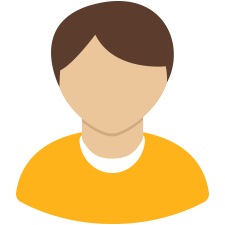 PHP developer with 2+ years of experience in software programming. Has good expertise in PHP programming language, also familiar with C#, C++ and Java. Has good communication skills, goal-oriented, perfect team-player, Empathized and ready to listen to opinion of other team members.

Creation of a internet application that will aggregate delivery providers around the world using their APIs and give user a best choice of price and terms of delivery based on data entered such as weight, height ets.

Website of the hotel with ability to book the room.