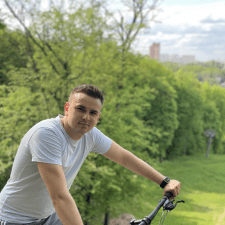 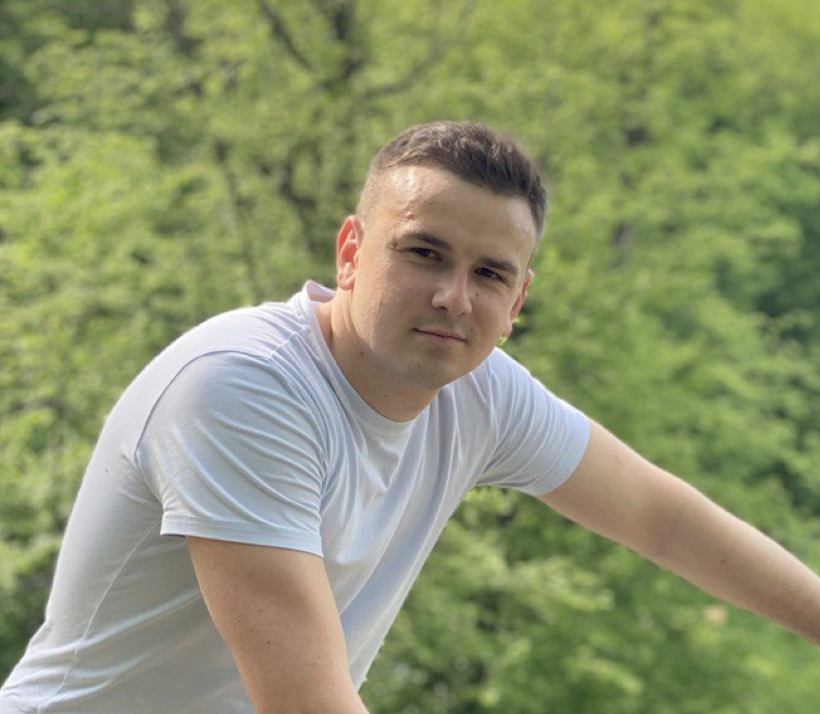 Work in a team of professionals in interesting project. Evolve job skills and to help another developers go up the career. Develop a product that I will be proud of.

After that I was technical director of several blockchain products. I found developers and did interview for all, I did code-reviews. We used: PHP, Yii2, MySQL, React (API).

I set up servers and planned architectures, all operations with funds were under control by me.

Getting along with colleagues and clients

Find a solution in different problems

Propose the ways of execution

An aspiration to improve the solving of tasks

A great interest in new technologies

Have understanding difference between business and technological