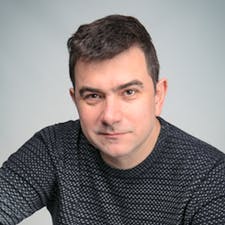 Thank you for the interesting project!

A great commander. Everything is great, we continue to work together, I recommend it!

We will work together and forward. Everybody is pleased. I am happy with cooperation.

We continue our cooperation. As always at a high level. I am very grateful for trust. I recommend it.

Working on this customer is a pleasure. interesting tasks. I hope for long-term cooperation. I will recommend this customer to everyone!

In general, I can recommend the customer, but there is one "but": the customer sent a more or less clear TZ, and then sent examples of similar tasks. And during the work it was revealed that the examples are very opposed to this TZ itself.
I am sure that most people (including me) are even more understandable than the explanations in writing, so I have done the task exactly as shown in the example.
In general, the fact that the customer has sent examples that are deliberately confusing the copywriter is his fault. And expecting in this case a clear understanding of the task by the executor is simply utopia.
I wish Sergei next time to think all up to the smallest details, that is, the risk that there will be misunderstandings like "Read examples and do the opposite."

Clear setting of tasks, always on contact and timely payment.

Great customer, thank you very much for your collaboration!

Everything is fine, I recommend the customer.

One of the best customers for all time working at freelance!

26 November 2020 220 UAH
Collection of information about legal companies and their services, USA

Thank you for cooperation!
pleasant to work. easy communication .
All clarifications are processed immediately.

Clear TZ and straight. 10 out of 10. The collaboration is very pleased and inspired. I recommend)

A very pleasant customer) always in contact, clearly puts the task. Thank you very much for the project and trust. I will be happy to help more)

Thank you for the interesting project)
Working with you as pleasant as possible!
Go to )

Thank you for trust! pleased to cooperate!

We do not work with Sergey for the first time.
A good adequate customer.
No problems in the work and payment process.

Working with Sergey was pleasant and easy! And thanks to the joint work and contact of Sergey, we were able to

Everything is fine, pleased with cooperation.

The ideal customer is a clear task setting, quick checking and payment.

A pleasant experience of collaboration and communication. Sergey is clearly in the category of good customers: kind, responsible, measurably involved, and at the same time respects the opinion of the executive. I paid for the test task, which is important. Overall, it’s all super)

Everything is great! It was pleased to cooperate!

Excellent customer, good communication and task setting, without any problems and disturbances. I will be happy to cooperate in the future. I recommend !

A simple but very interesting project. It was pleasant to work.

Thank you !
The task was very clearly set, more than that, the customer provided a screenshot, where he detailed the course of the work!
Continuous connection and support!
Payment is prompt after checking.
Easy and pleasant to work!

A very responsive customer, the project was difficult but Sergey was always in contact and as he could! It is a pleasure to work with Sergey. Thank you !

A very interesting historical project.
I love when work is done well and even more than good.

Everything is OK. It was a pleasure to collaborate.)

Sergey is an indicative customer. This is a specific task, quick clarification. I recommend !

He set the task correctly and easily, easily communicated and quickly provided the necessary information. A pleasant and adequate customer.

It’s nice to work with such people. There is an interesting collaboration, not the execution of the order. I am very pleased to participate in this small project.

A remarkable customer. Working with him is a pleasure.

Sergey is an honest, adequate and decent customer, more than that.

A good project. The officer clearly set the task. Everything is great. I recommend for cooperation.

I am pleased to continue cooperation, such customers should be appreciated and protected)) Therefore, if you are lucky to cooperate with Sergey, please listen to this advice. )

21 July 2018 2100 UAH
View screenshots of visits to the site, make sammares and comments

Friendly and gentle, it is immediately noticeable that Sergey is in the topic and knows well what he wants from the artist. A remarkable customer: is skillfully and clearly putting tasks, he has interesting projects, pleasant in communication, honest, quickly responds to all the necessary questions in the work and quickly pays the work. Thank you for cooperation!

He clearly and clearly explained the task. They get out of contact timely. Current payment for the project. I recommend cooperation.

Thank you for the project. I was glad to help!

Customer, great, very much liked the joint work, I think it's not the last time we're working together. 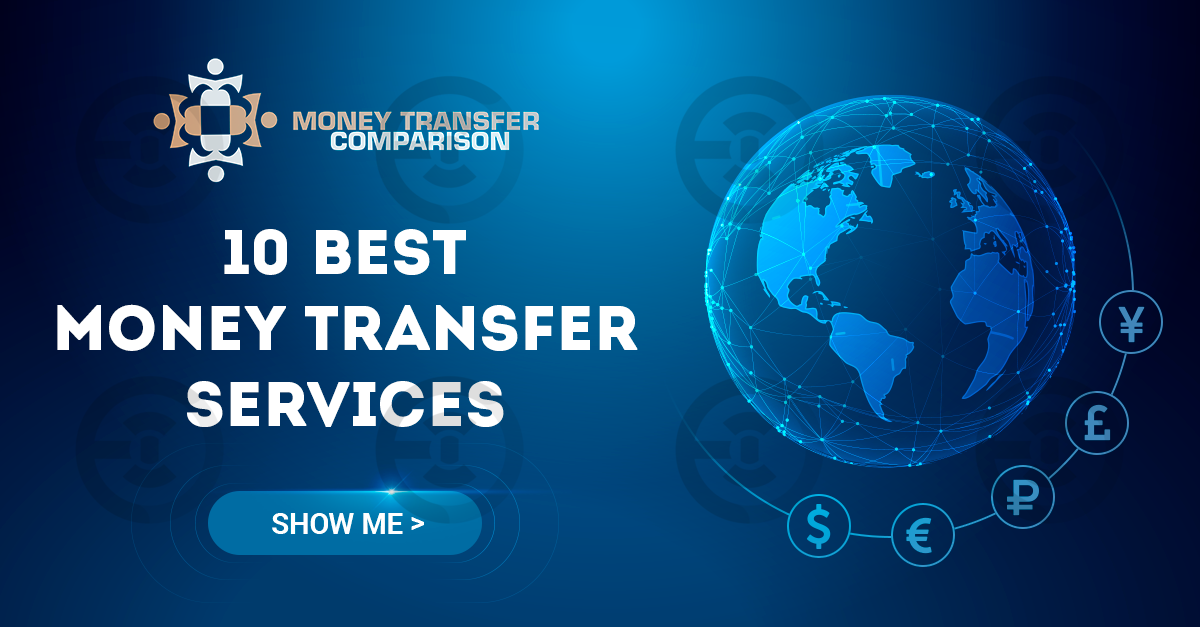