Offer Nataliya to work on your next project. 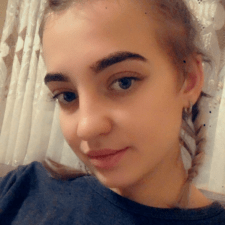 Reviews and compliments on completed projects 25

12 August 2021 300 UAH
Copywriter of business scripts of communication. English C1 and above.