Offer Olga to work on your next project. 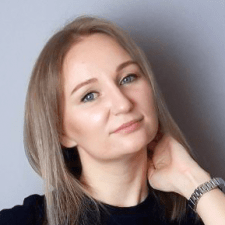 Reviews and compliments on completed projects 6

The work on the site was productive and consistent. Thus we were not documented and there were a few shortcomings that we saw in the proposed detailed list of routes from Olga from the very beginning.

In the process of work we had an additional request for the possibility of configuration of one of the blocks of the site, although this added work, but did not affect the dates stated at first.

In summary, we received the site not only in the specified term, but also with an improved design. It was very easy to communicate and we liked working together.
Recommend to your acquaintances, thank you for your work!